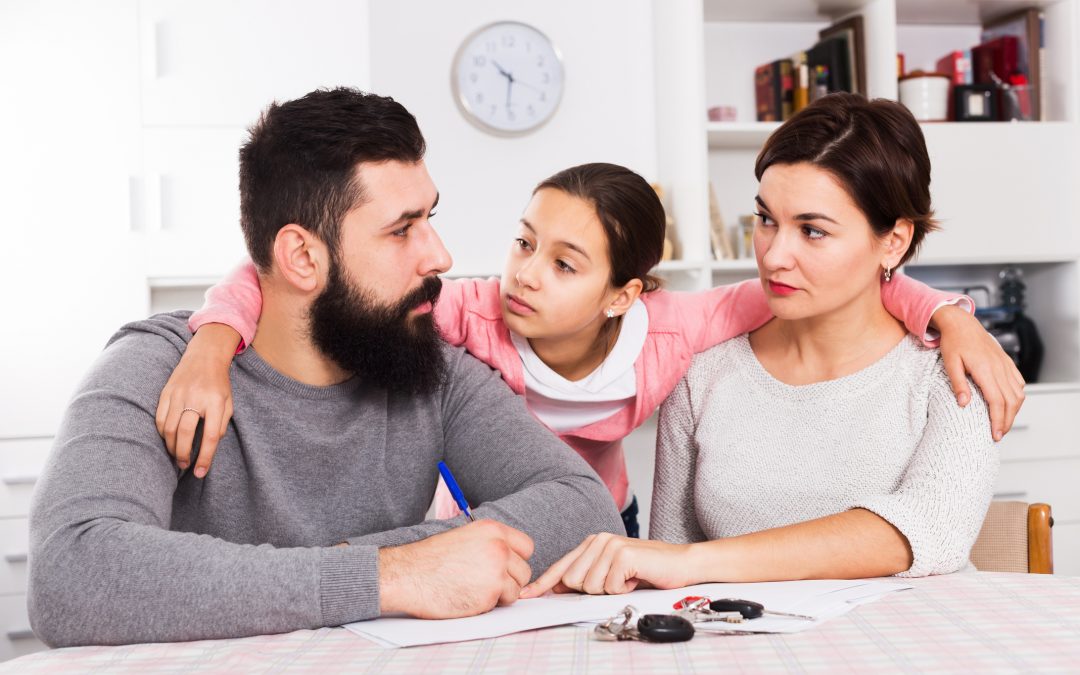 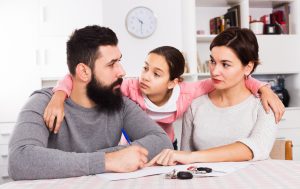 When children are involved, divorce is not the end of a relationship. A co-parenting relationship is lifelong:

Couples divorce one another; they don’t divorce their children. The most frequently asked question by parents embarking on divorce is, “What is the best way to divorce without doing damage to our children?” Evidence based research shows that the better able the parents are to communicate effectively by keeping the children out of their conflict, by speaking civilly to one another, by treating one another respectfully, the better the outcome for the children. Pre-divorce, the parents have their distinct connection to their children. Children of divorced parents are often bewildered or confused as to how their previous connection with both parents will continue. They worry that if their parents fell out of love with one another, are they next? Parents need to assure their children that falling out of love with them is never going to happen. Parents need to work extra hard to be present and accounted for on their time-shared schedules (as far as possible). Children of divorced parents who are encouraged to speak about the other parent in the presence of their on-duty parent and persuaded to express their feelings freely tend to adjust better than children of highly conflictual parents who berate the off-duty parent.

Learning to communicate effectively with your co-parent during the separation and after the divorce may be one of the most challenging tasks to overcome. Divorce is often an emotionally charged process that is costly – not only financially but also emotionally and psychologically. It’s imperative that parents contain whatever negativity they feel toward their co-parent if they are to be successful in their attempt to communicate effectively. For those parents in need of venting their negative feelings, it is recommended that they seek out their own mental health professional or other trusted adult so that when they do interact with one another, the focus is on the best interest of their children.

FMS helps families mediate through tough times in a calm and sensitive manner.